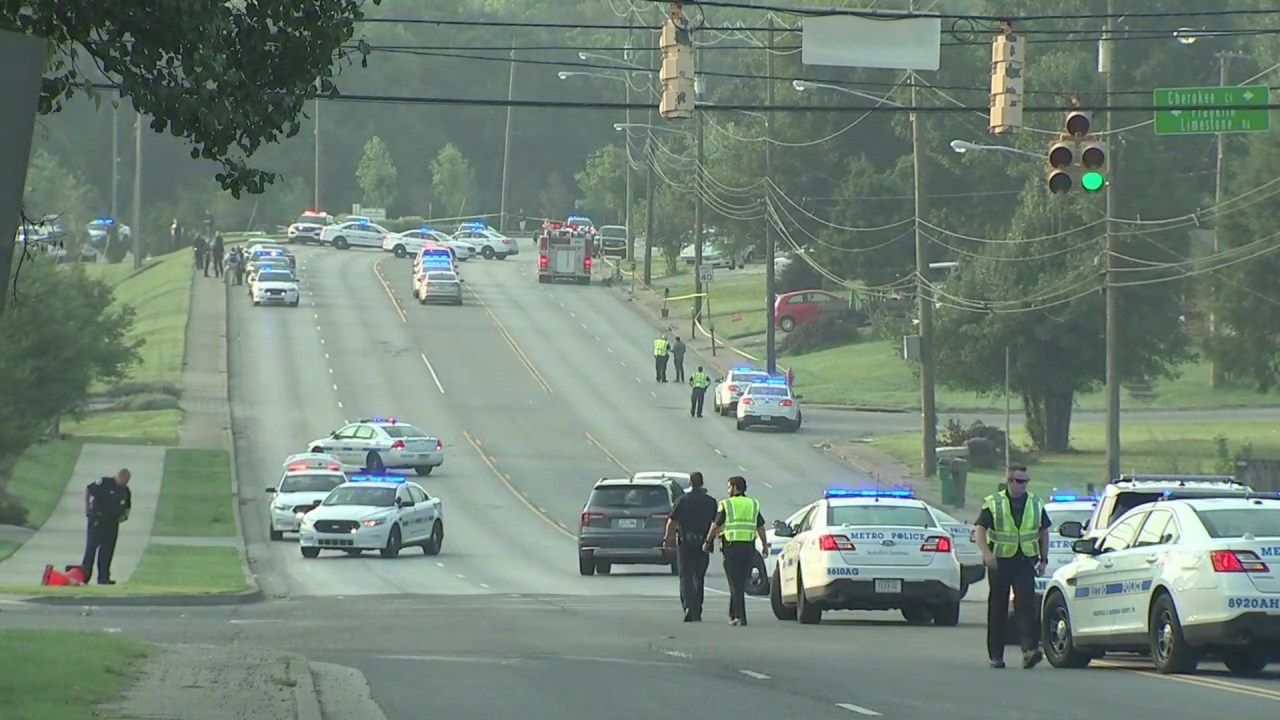 ANTIOCH, Tennessee (WKRN) – At least two employees were shot dead and the suspected gunman was shot dead by a subway officer following a shooting at an Antioch Pike business in Antioch early Tuesday morning.

Agents were called to the Smile Direct Club warehouse at 1530 Antioch Pike just after 6 a.m.

Three people were seen leaving the company in an ambulance. Metro police reported that two employees were shot and taken to an area hospital. No patient condition was immediately released.

The suspected gunman was shot dead by a Metro agent in Antioch Pike and taken to hospital, Metro police said. Authorities told News 2 that the accused gunman died in hospital.

A witness told News 2 she saw a man coming from around the building who started firing a gun, shooting through the building’s front doors. She also said the security guard was injured in the shooting.

Antioch Pike is closed in the immediate vicinity.

Smile Direct Club released a statement regarding the shooting, which reads:

“SmileDirectClub is saddened by the shooting that took place at its manufacturing facilities this morning. The incident was quickly contained by on-site security personnel. The safety of our team members is a top priority for our company and for us. Maintain strict security protocols and a no weapons policy at all of our facilities. We are working with local police as they investigate this matter. “

This is a developing story. Stay tuned to News 2 and WKRN.com for updates.