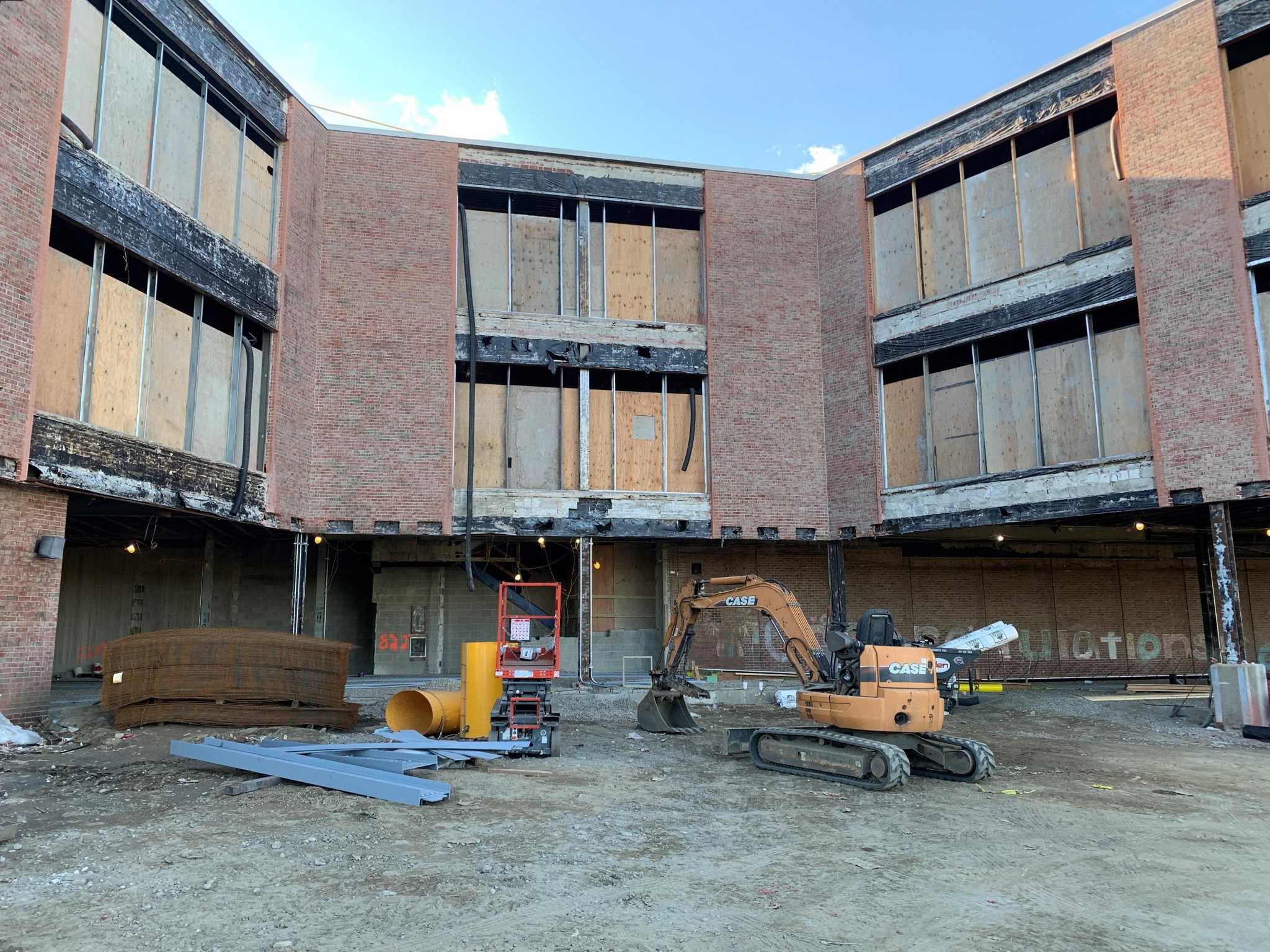 NORWALK – Over $ 800,000 has been approved for the purchase of brand new furniture and technology equipment as part of the redevelopment of Jefferson Elementary School.

The decision to purchase new furniture, following a cost estimate and a request for proposals, was approved by the Common Council’s Land Use and Building Management Committee in May. On Wednesday, the committee approved the request for $ 824,884.88.

The items ultimately chosen for purchase closely follow the intended appearance of the school and furnishings, with some substitutions, Faenza said.

“It encompasses everything, all the furniture in the classroom,” Faenza said. “We wrote the specs in such a way that suppliers could stockpile the furniture materials and buy them early and I think this has contributed to the price cause with the supply chain issues we are having. The idea now is that we would be able to get the material and store it until we actually need it. Our thought is that we would be able to save money by doing this. “

The $ 800,000 purchase includes furnishings for the entire building, from classrooms to administrative offices and specialized spaces.

The items were separated into eight different purchases, one for each vendor, and included furniture, a telephone system, a visitor management system and computer networking electronics, according to city documents.

The highest cost was a purchase from WB Mason valued at $ 602,651, according to the documents. The order from the office supply company that sells office furniture, school supplies and technology, among others, was for “various home furnishings.”

On the construction side, the teams are currently working outside the school. Windows are installed and masonry work is underway.

“We are trying to get them in place as quickly as possible as the winter months approach,” Faenza said. “Inside all new masonry walls and new Sheetrock walls are being installed. All mechanical, electrical and plumbing systems are also installed in the building. The new free-standing gymnasium, which is a major improvement over the old building, has been constructed and mechanical and electrical systems are also installed in this area.

“We decide when to bid and most school furniture is, so everyone wants things by the summer. We’re putting it on purpose now, so we get the furniture before the summer time comes, ”Lo said. “We are a bit ahead of the game. Instead of the summer rush to get all the furniture delivered, we’re way ahead of them and that will give us a bit of a tariff position because it’s not high season for them.

The remodeling and renovation of the school building has been underway since last year, with plans to complete construction next summer. The $ 33 million project displaced students from Jefferson for two school years.