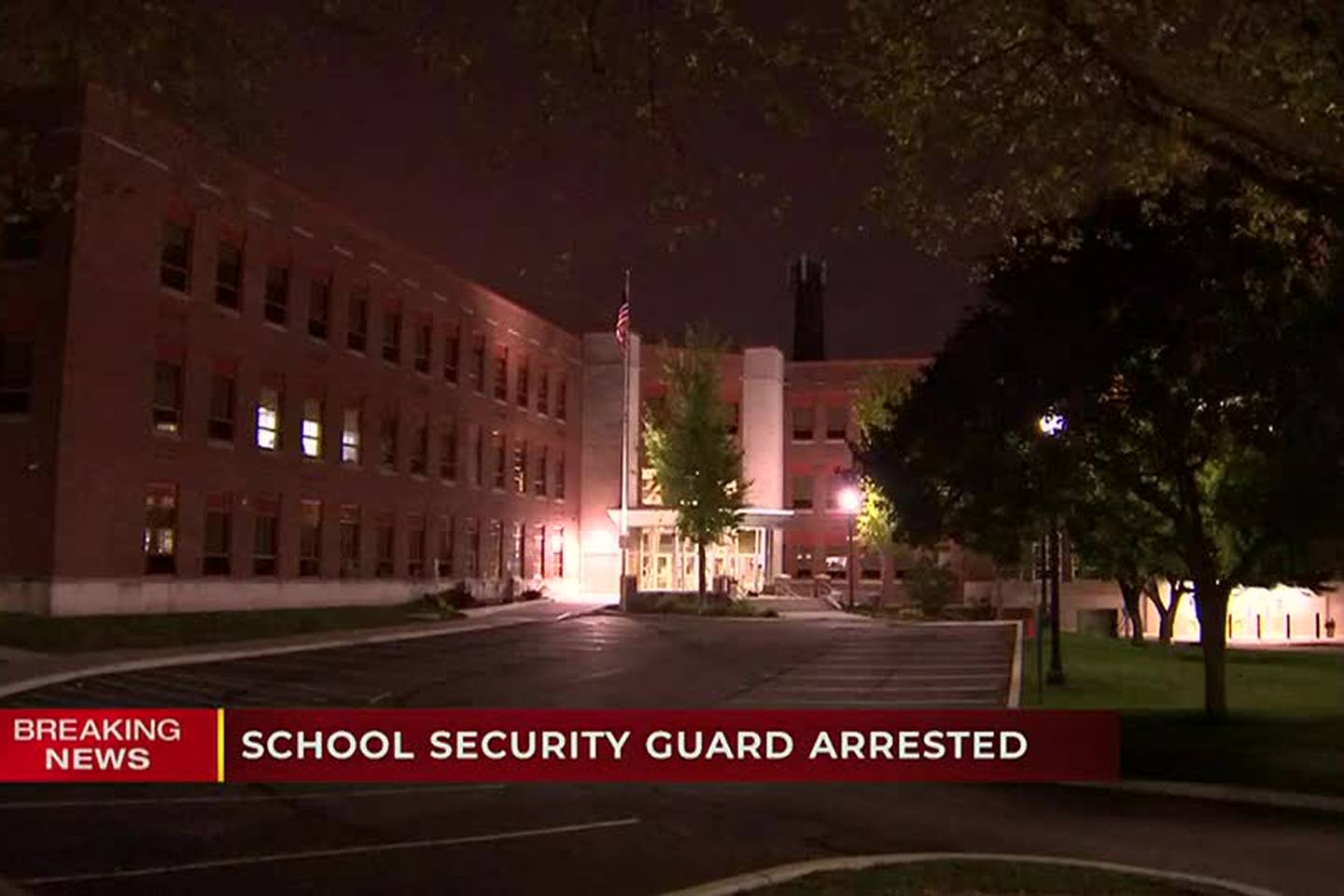 Brentwood, Pa .– A 23-year-old high school security guard is accused of having an inappropriate relationship with a 17-year-old student.

Police detectives have determined that Daniel Stiefvater shared inappropriate images and communicated with the teenage student in person, by phone and on social media.

The incidents took place inside and outside school property.

According to court documents, the initial complaint about the inappropriate relationship came from two of the victim’s friends after she told the friends that she had sexual contact with the security guard.

Detectives then proceeded to the victim’s home and spoke to her in front of her mother, where police said they had confirmed the allegations.

The victim also claims that Stiefvater became interested in her because she wasn’t the most popular kid in school and didn’t have so many friends.

The victim also said that while she shared her feelings for Stiefvater, she told him they couldn’t have sex until she was 18.

However, the criminal complaint says the two had sexual contact in August.

Court documents also indicate that the two sexually explicit images were exchanged, including Snapchat and cellphone photos, as early as 2020.

Stiefvater was arrested Friday and charged with several offenses, including institutional sexual assault.

Stiefvater will be transported to Allegheny County Jail pending arraignment.

If anyone has more information about Stiefvater, contact Allegheny County Police.