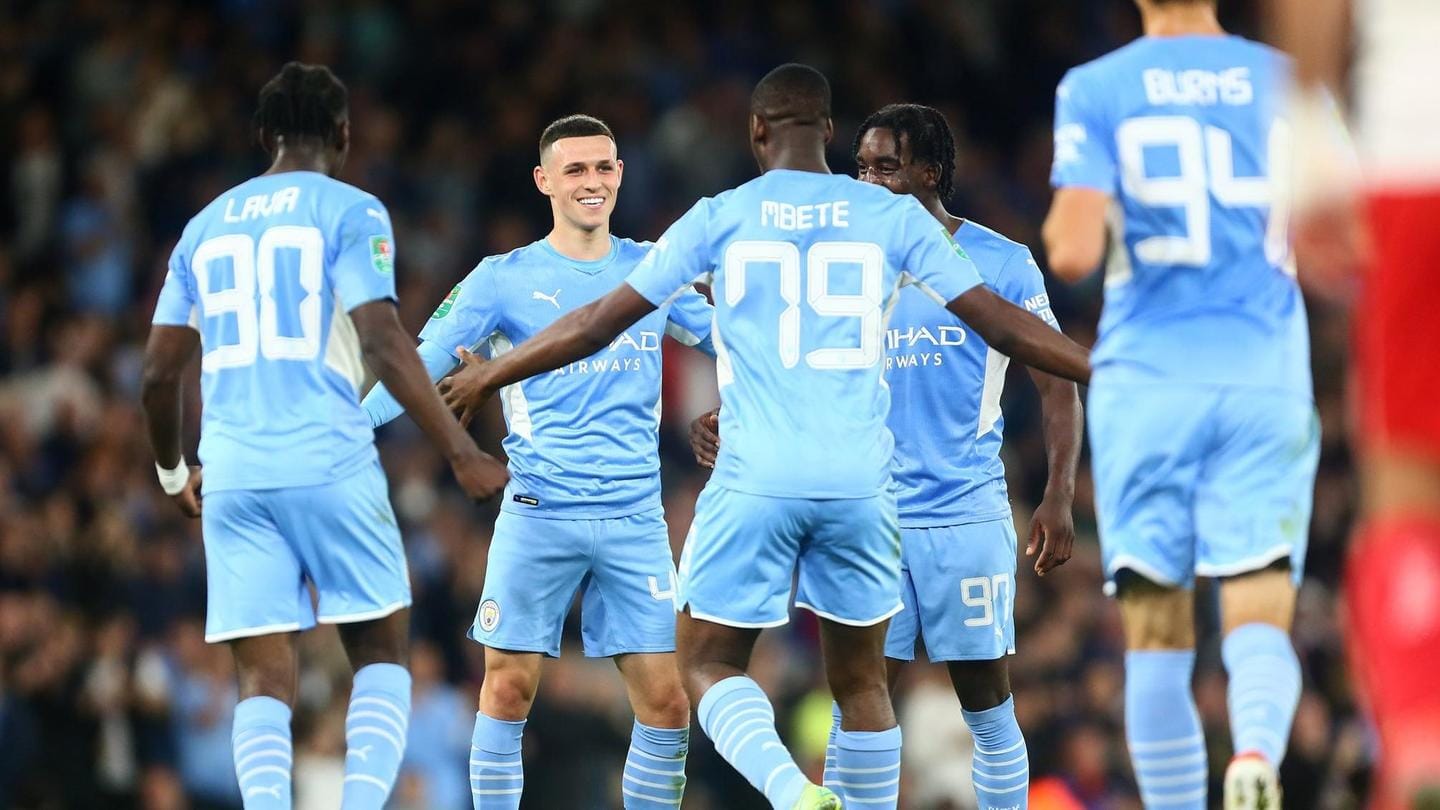 Here we present the key records that were broken.

Royad Mahrez scored a brace on either side of the half, with Phil Foden and Ferran Torres also finding the net, beating veteran goalkeeper David Stockdale.

Cole Palmer, 19, who came on as a substitute, added the sixth with his first goal for the club.

Mahrez had a great game, scoring a brace and providing an assist.

According to Squawka Football, he created seven chances, made five shots and had 93% passing accuracy.

Ferran Torres has scored his third goal this season for Man City in seven appearances.

Takumi Minamino scored a brace as Liverpool beat compatriot Norwich City at Carrow Road to reach the fourth round.

Caoimhin Kelleher then refused the equalizer at Norwich before half-time, saving the penalty from Christos Tzolis.

Feats achieved by Chamberlain and Minamino

Liverpool midfielder Alex Oxlade-Chamberlain has scored a goal for the first time since the 7-0 win over Crystal Palace in December 2020.

Minamino is now the first player to score each of his first six competitive goals for the Reds away from Anfield.

Carabao Cup: a look at the results