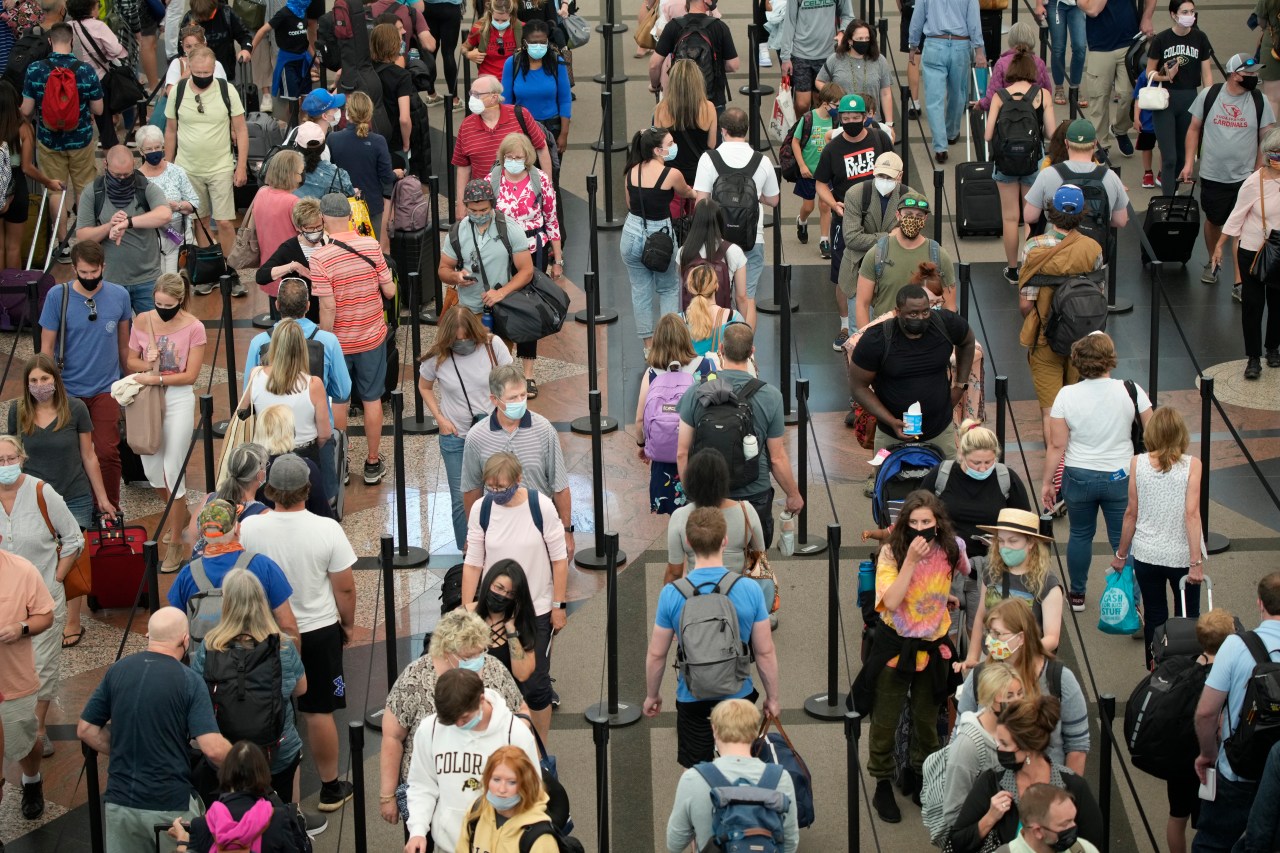 DENVER (KDVR) – Another strike could be imminent at Denver International Airport after security guards voted to cut their jobs as they fight for better pay.

Security guards told FOX31 that 95% of them voted in favor of the strike, saying they wanted higher wages and fewer hours. It could happen as early as next week.

A DIA security guard, who asked not to be identified, said that despite not wanting chaos at the airport, they were ready to go out.

Maritas participated in negotiations with the contractor who employs them, the high risk health and safety services. Agents are currently in a standby position.

“People are waiting to define the time and the day when we are going to strike,” he said. Maritas said the ball was in the employer’s court.

“Right now we’re going to give them the opportunity to come back and find some decent money for our members,” he said. “We told them yesterday that if you don’t come, we are ready to strike.”

In a statement provided to FOX31, HSS said her salaries and benefits are competitive and that she cares deeply about her team members, but the company is unwilling to negotiate through the media.

Need to get vaccinated for Thanksgiving, Hanukkah or Christmas? Here are the deadlines

“Everyone should know that our security guards are one of the lowest paid workers at this airport,” said an officer.

Some agents previously told FOX31 that they made less than dishwashers in airport restaurants.

Meanwhile, security guards remain on duty for the time being.

FOX31 has heard from the contractor, HSS, for the first time since strike talks began.

HSS also said in its statement that if a strike did occur, they had a plan in place to ensure there was no disruption in service at DIA.