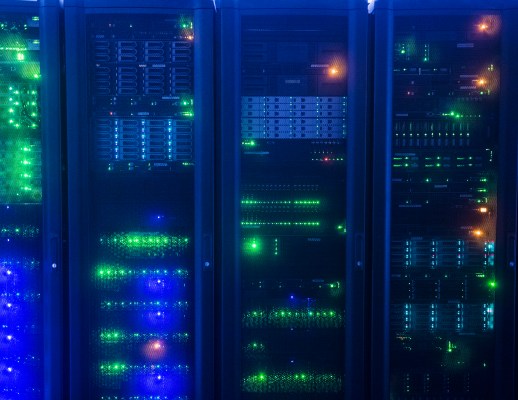 The deal, which comes months after F5 bought multi-cloud management startup Volterra for $ 500 million, sees the 25-year-old company looking to bolster its cloud security portfolio as apps become a growing priority for cybercriminals. Businesses lose more than $ 100 billion a year to attacks targeting digital experiences, according to F5, and those experiences are increasingly being fueled by applications spread across multiple environments and interconnected through APIs.

Pile of Threats, which was founded in November 2012 and has since raised more than $ 70 million over six funding rounds, including a $ 45 million Series C round led by F-Prime Capital Partners and Eight Roads Ventures, specializes in cloud security for applications and provides customers with true over time threat detection for cloud infrastructure and workloads. Unlike many cloud security tools that respond to an intrusion, Threat Stack takes a more proactive approach, alerting organizations to all known vulnerabilities and providing a report on vulnerabilities that need to be addressed.

The startup’s intrusion detection platform, the Threat Stack Cloud Security Platform, works in cloud, hybrid cloud, multi-cloud, and containerized environments, and is perhaps best known for its Slack integration that alerts teams. DevOps real-time security issues. According to its website, Threat Stack has a number of big name clients, including Glassdoor, Ping Identity, and Proofpoint.

F5 says that integrating its application and API protection solutions with Threat Stack’s cloud security capabilities and expertise will improve visibility into application infrastructure and workloads, which will enable customers can more easily adopt consistent security in any cloud.

“Applications are the backbone of today’s modern businesses, and their protection is essential for our customers,” said Haiyan Song, executive vice president of security at F5. “Threat Stack brings technology and talent that will strengthen F5’s security capabilities and strengthen our vision of adaptive applications with broader cloud observability and actionable security insights for customers. “

The acquisition, which is expected to be finalized in the first quarter of F5’s fiscal year 2022, is subject to closing conditions.