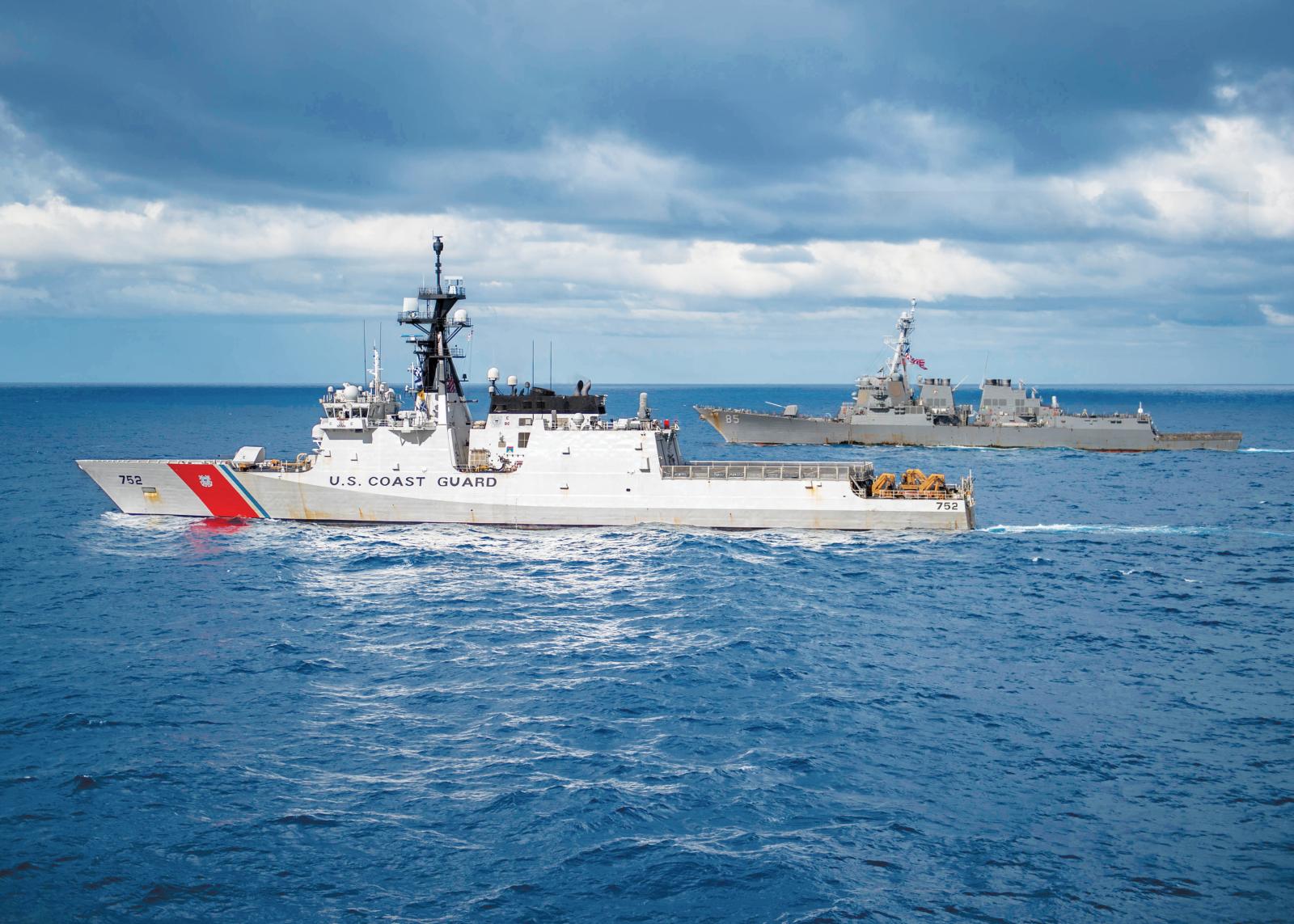 As one of six armed services, the United States Coast Guard has several missions, including defense readiness – maintaining training and the ability to integrate with Department of Defense forces (DOD ) if needed.

The Coast Guard does not set its operating budget – the section of the Coast Guard budget that it uses to fund operations – by mission. Instead, it bases the budget on cost categories, such as ships, planes, and personnel. Indeed, they are key cost drivers and fulfill multiple statutory missions.

The Government Accountability Office (GAO) found that the defense readiness mission represented a small portion of Coast Guard deployments and operational expenditures from fiscal years 2011 to 2020. Coast Guard ship and aircraft deployments for the defense readiness mission accounted for about 5%. deployments during this 10-year period, ranking eighth out of 11 statutory missions. However, the Coast Guard also deploys ships and aircraft to support the DOD in its other statutory missions, including drug prohibition; ice operations; and ports, waterways and coastal security. Likewise, defense readiness accounted for approximately 7% of the service’s total operating expenses for fiscal years 2011 through 2020. GAO found that the portion of estimated operating expenses of the department’s readiness was the Coast Guard’s defense was lower than that of seven of its 11 missions.

The government watchdog noted that the Coast Guard’s appropriations for operations were relatively stable or had declined between fiscal years 2011 to 2020, when adjusted for inflation. Specifically, operating appropriations – the primary source of funding for operations across missions – were $ 8 billion in 2011 and $ 8.2 billion in fiscal 2020, after adjusting for inflation. The Coast Guard’s operating appropriations also included specific funding for defense-related activities, which includes the defense readiness mission, as well as its other activities in support of the DOD.

The GAO found that the Coast Guard DOD’s largest annual force engagement, accounting for about half of its total engagements for fiscal years 2011 through 2020, was to US Southern Command. The Coast Guard’s drug interdiction mission supports US Southern Command’s drug detection and surveillance efforts in the Eastern Pacific, Gulf of Mexico and the Caribbean Drug Transit Zone.

In addition to its operating credits, the Coast Guard receives reimbursements from the DOD for specific activities, such as escorts of Navy submarines conducted by maritime forces protection units and service in staffs combat commanders. GAO found that about 50 percent of repayments over the 10-year period ($ 411 million out of $ 844.6 million) were for coastguard security escorts of Navy ships in ports. Americans. According to the Coast Guard, the reimbursements are not designed to replace or cover the costs of its overall commitments to the DOD.

Coast Guard officials said some deployable specialist forces – units trained to deal with drugs, terrorism and other threats – have resulted in increased operational hours of defense readiness during FY2011 They attributed the lower number of operational defense readiness hours in FY2020 to the impacts of the COVID-19 pandemic.