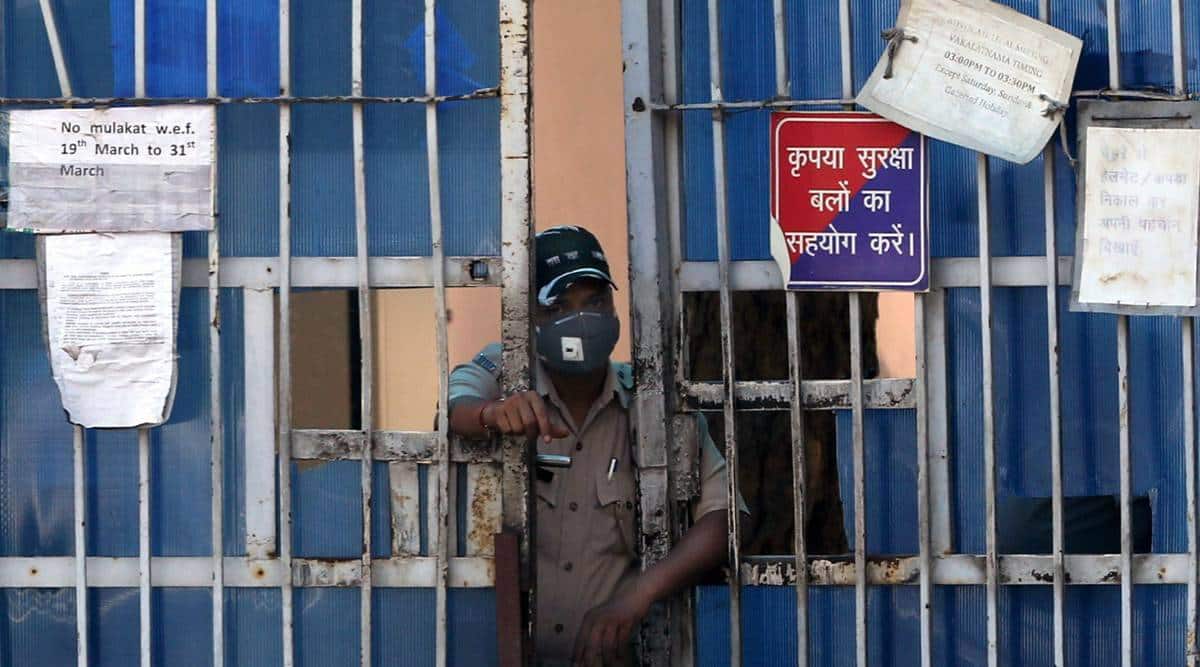 The Delhi Department of Prisons issued show cause notices to 47 prison officers after a government verification campaign revealed an “incompatibility” in their biometric records.

Their salaries were suspended and an investigation was opened against them by the Delhi Subordinate Service Selection Board (DSSSB).

The 47 officials – prison guards and deputy senior officers – have worked in Delhi’s Tihar Prison for almost two years and are responsible for inmate safety in all cells.

The DSSSB, which organizes the recruitment competitions for these posts, noted that the officials were not included in their files. Sources said that a preliminary investigation into this matter has shown that people who have taken screening tests and those working in Tihar have different “fingerprints” and “faces”.

Sandeep Goel, Director General (Delhi Prisons), said: “In November, the DSSSB came to us and conducted a biometric verification campaign for new members (from 2019). These officials were checked at the prison administration. The results were matched with data recorded by the DSSSB at the time of recruitment. 47 cases were found to have a preliminary mismatch.

Further action will be taken in accordance with the DSSSB’s final report, an official said.