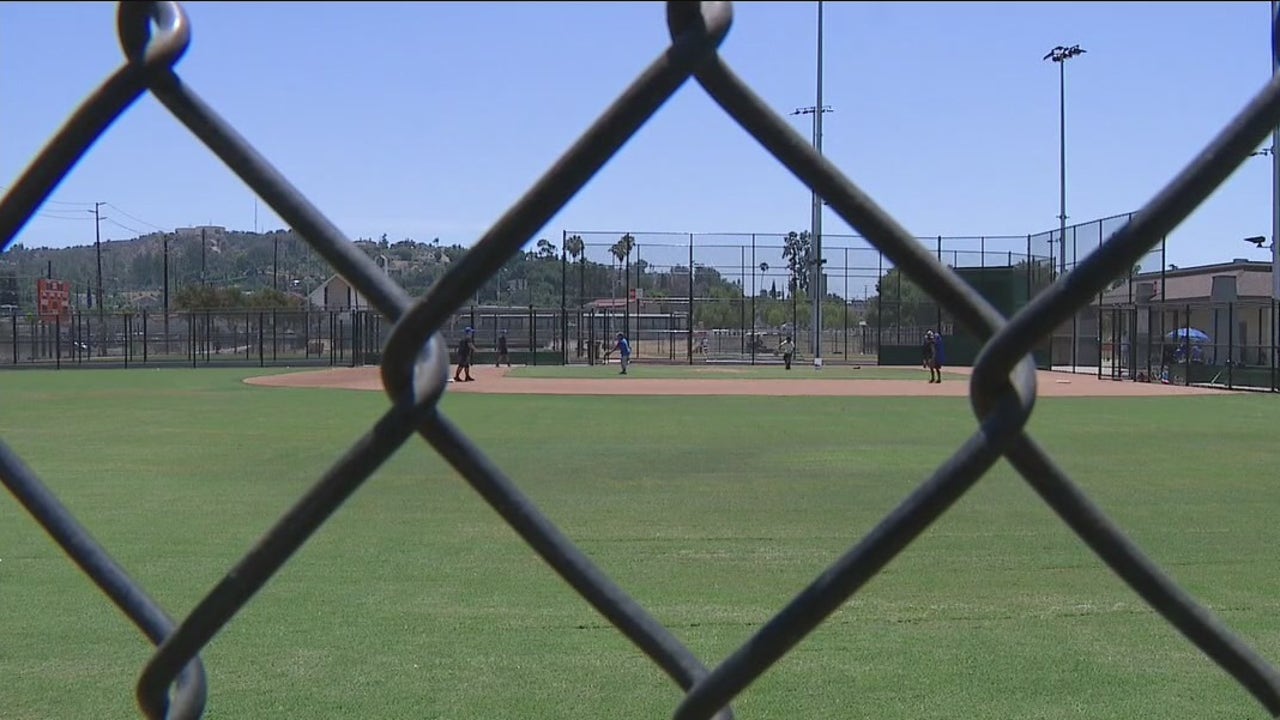 PUENTE, California – The city of La Puente is using part of the federal government’s $ 7.5 million COVID-19 emergency relief fund to install security cameras in the newly renovated La Puente Park, in addition to having readers of license plates on the entry and exit roads of the city.

It also offers city-funded Ring surveillance systems to local businesses, as long as they agree to share the footage with the Los Angeles County Sheriff’s Department.

This is different from the Ring app which is available to all law enforcement agencies which allows the police to contact a Ring user who has already signed up to be in the sharing network. According to LASD deputy spokesperson Tina Schrader, the Ring giveaway used by La Puente would make the sharing of “any relevant video that would be useful for investigating criminal activity” almost automatic.

This is just one of the issues that critics have trouble with.

The ACLU has expressed its opposition to this type of program, citing privacy concerns.

Receive your best stories daily! Sign up for the FOX 11 Fast 5 newsletter. And get late-breaking alerts in the FOX 11 News app. Download for iOS or Android.

Still, he adds, the cameras will help get video recordings of vandalism or issues with homeless people blocking access or scaring customers. At the popular restaurant La Indiana, which has been downtown for over 40 years, they are still considering the offer, but unsure if they will. They’ve had serious problems with the homeless, but “every time we call the sheriff, the troublemakers are on the streets within hours,” says one of the employees.

At La Puente Park, people at the ice rink say they like the idea of ​​cameras. The same goes for Luis Paul Rivera’s mother, who was killed in their garden, right in front of the park.

The crime is still unsolved, although investigators have asked the public for help in what they describe as a drive-by shootout of a mistaken identity. Connie Rivera insists the park cameras would likely have captured the driver’s license plate and not only support the park cameras but also the automatic license plate readers that the city is installing citywide .

“What about preventing crime in the first place? »», Explains Anthony Orozco, of Mutual Aid of La Puente, who has led some rallies at the town hall. “Put those funds into programs like gang prevention, intervention, education, which in the long run will be more profitable and make our city safer.”

The mayor says they did, but these law enforcement agencies cannot be everywhere and that if a shootout is solved using a camera, the cost of the system will be more than reimbursed.

About 100 license readers will be installed next month, he adds. The park’s cameras are expected to go up before the end of the summer.