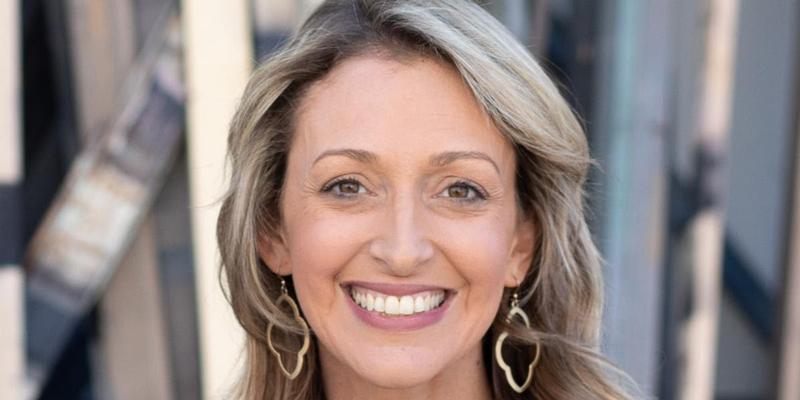 Ruminot will officially begin her term as president in November 2022

She will reprise the role currently occupied by Chuck Fawcett

The Themed Entertainment Association (TEA) has appointed Melissa Ruminot as its president-elect.

Ruminot, currently Vice President of the Board of Directors of TEA International, will officially begin her term as President in November 2022, assuming the role held by Chuck Fawcett.

â€œI have no doubts that Melissa is the right leader to bring the TEA into a new era of growth,â€ said Fawcett.

â€œShe is extremely strategic with unparalleled attention to detail and has been an exemplary leader for many years as President of the Eastern Division, Chair of the Executive Director Selection Committee and most recently covering operational responsibilities at HQ. during a staff transition period. “

Over the next 15 months, Ruminot will continue to serve on the executive committee and play a key role in the next board planning meeting in Chicago.

Commenting on his appointment, Ruminot said: â€œUnderstanding the priorities of our members around the world is of critical importance to the health of our organization and will influence its overall strategy going forward.

“I also enjoy attending IAAPA Europe and SATE in Barcelona this week, and engaging in more depth with TEA members overseas.”

Aside from her role in TEA, Ruminot is Vice President of Marketing and Development for Les Compagnies de Nassal, a company specializing in the manufacture of landscapes and rockeries, focusing on providing immersive experiences for theme parks. , tourist attractions, zoos and aquariums.

Ruminot’s appointment was confirmed following a unanimous vote by TEA’s International Board of Directors.