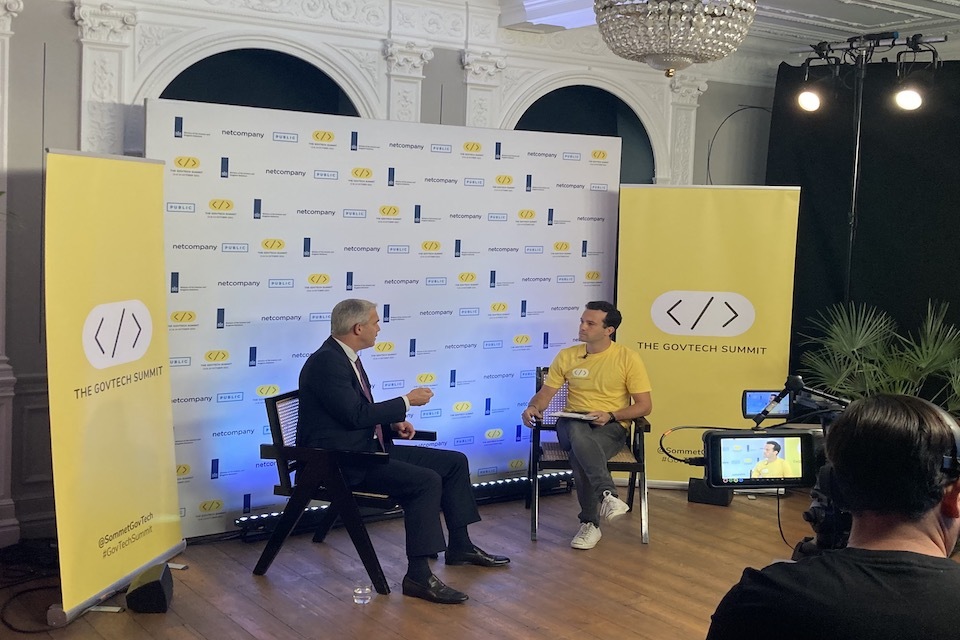 Plans to make it easier for the public to access government services online through an app were outlined today by the Chancellor of the Duchy of Lancaster, Steve Barclay.

The plans mean that the public will no longer have to remember multiple usernames and passwords to access services such as free school meals, assistance for family members with disabilities, and changing patient details. driving license in the future.

The new app will make it much easier for people to access services, instead of having to go through multiple online processes. It will give users the ability to use their smartphone technology to quickly access government services online through GOV.UK.

Currently, there are 191 different ways for people to set up a variety of accounts to access different services on GOV.UK, with 44 different login methods.

This is in stark contrast to the private sector, where people expect to be able to log in and access a variety of different services through their smartphones.

Chancellor of the Duchy of Lancaster Steve Barclay:

Now more than ever, it is important that the government respond to people’s increased expectations for the services they use.

During the pandemic, people had to interact with public services in different ways, including the NHS app and the vaccine reservation service.

People rightly expect government to be data-driven and digital-savvy, and that will be a priority for me in my new role.

As part of the development of the app, the Government Digital Service (GDS) is working across all ministries to ensure that as many services as possible can be used.

The app is developed with data security at its heart, with robust data protection principles in place to ensure that users remain in control of their data.

Use of the app will be optional, with people still able to access government services in different ways if they choose.

Mr. Barclay also announced the members of the new Digital Advisory Council, which was created to advise ministers and officials across government and accelerate digital change.

Board members are industry leaders from organizations such as E.ON, Lloyds Banking Group and HSBC.

The members of the Digital Advisory Board who will be announced by the Minister are: