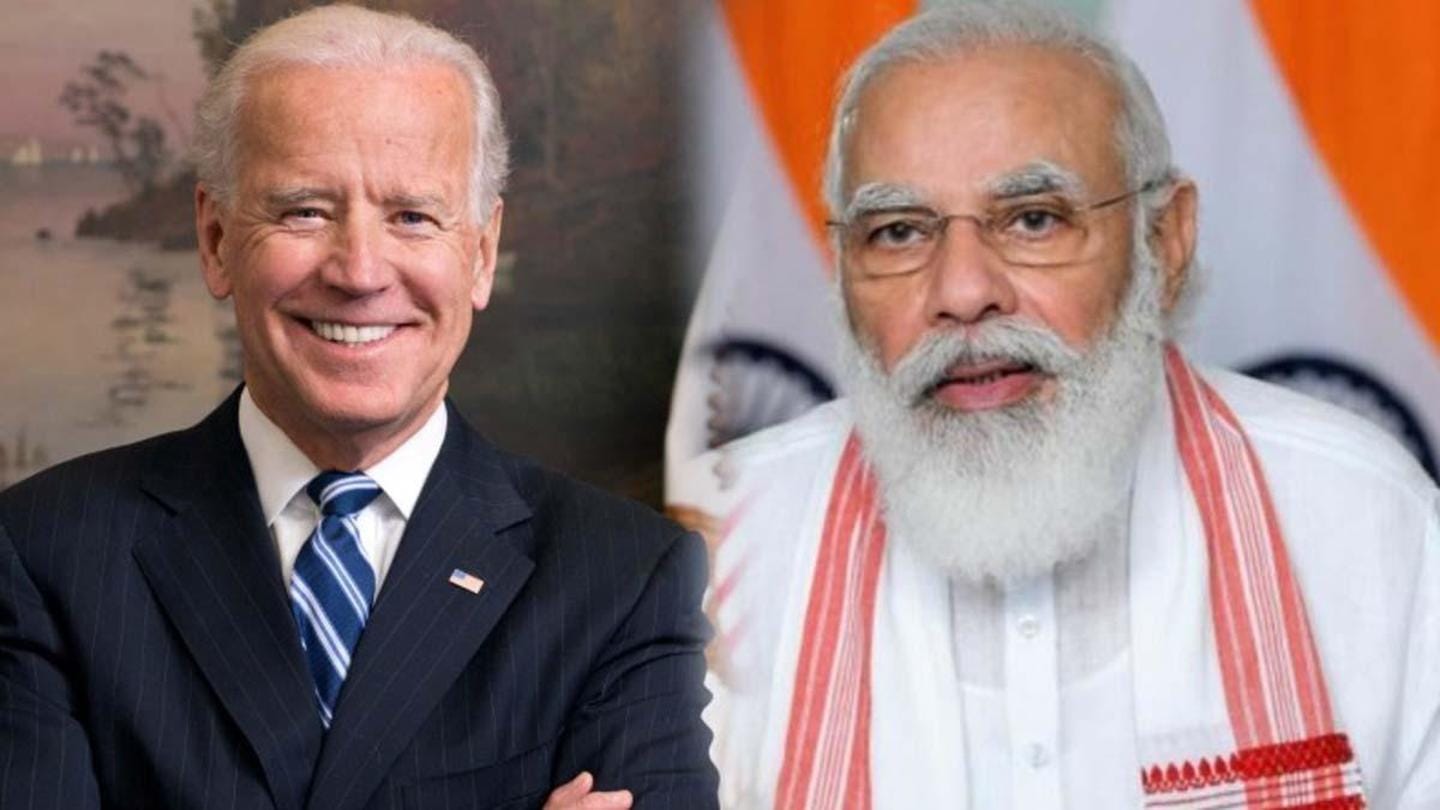 Prime Minister Narendra Modi is expected to travel to the United States to meet with President Joe Biden and other senior officials in late September.

While official confirmation is awaited, Modi is expected to visit Washington DC and New York from September 22-27.

It will notably be the Indian Prime Minister’s first visit to the United States since Biden took office as president in January 2021.

Would be the first face-to-face meeting between PM Modi, President Biden

While Prime Minister Modi and President Biden have met at least three times virtually this year – the Quad Leaders Summit (March), the Climate Leaders Summit (April) and the G7 Summit (June) – the meeting scheduled for late September will be the first person the two leaders meet.

Although Modi was supposed to meet Biden for the G7 summit in the UK, his trip was canceled due to the second wave of COVID-19 in India.

As a reminder, Prime Minister Modi last visited the United States two years ago, in September 2019, when Donald Trump was the President to address â€œHi, Modi!â€ event in Houston, Texas.

PM Modi’s “Abki Baar, Trump SarkarThe call for the event was not well received by the Democratic Party at the time. And now reaching out to the Biden-led Democratic administration could be quite an ‘effort’.

Modi and Biden to discuss Chinese challenge and situation in Afghanistan

Prime Minister Modi and Biden are expected to discuss several Indo-Pacific issues, including the Chinese challenge of mutual concern, and the situation in Afghanistan, among others, during their meeting.

Modi will also attend the annual session of the United Nations General Assembly (UNGA) in New York on September 25.

Meanwhile, the second Quad Leaders Summit is also scheduled around the UNGA session.

According to reports, the Second Quad Leaders’ Summit will likely be held in a hybrid format: Modi and Biden would attend in person; Australian Prime Minister Scott Morrison and Japanese Prime Minister Yoshihide Suga were to join virtually.

However, Suga’s announcement on Friday that he would be stepping down left things unclear. However, he is expected to remain in office until his successor is chosen.

Visit of the Minister of Foreign Affairs to the United States

Ahead of Prime Minister Modi’s interim visit to the United States, Indian Foreign Minister Harsh Vardhan Shringla traveled to New York and Washington DC to meet with senior officials in the Biden administration.

He met with US Secretary of State Antony Blinken and his US counterpart Assistant Secretary of State Wendy Sherman on Thursday to discuss issues ranging from strategic bilateral relations to regional issues to global issues such as the situation in Afghanistan. .

US State Department spokesman Ned Price said Shringla and Sherman discussed several issues of mutual interest and concern, such as continuing coordination on Afghanistan, strengthening cooperation in the Indo-Pacific region through the Quad summit, the climate crisis, the COVID-19 pandemic and preparations for the Indo-American 2 + 2 ministerial dialogue.

Shringla also met with the US Under Secretary of State for Emergency Preparedness, Democracy and Human Rights Uzra Zeya.