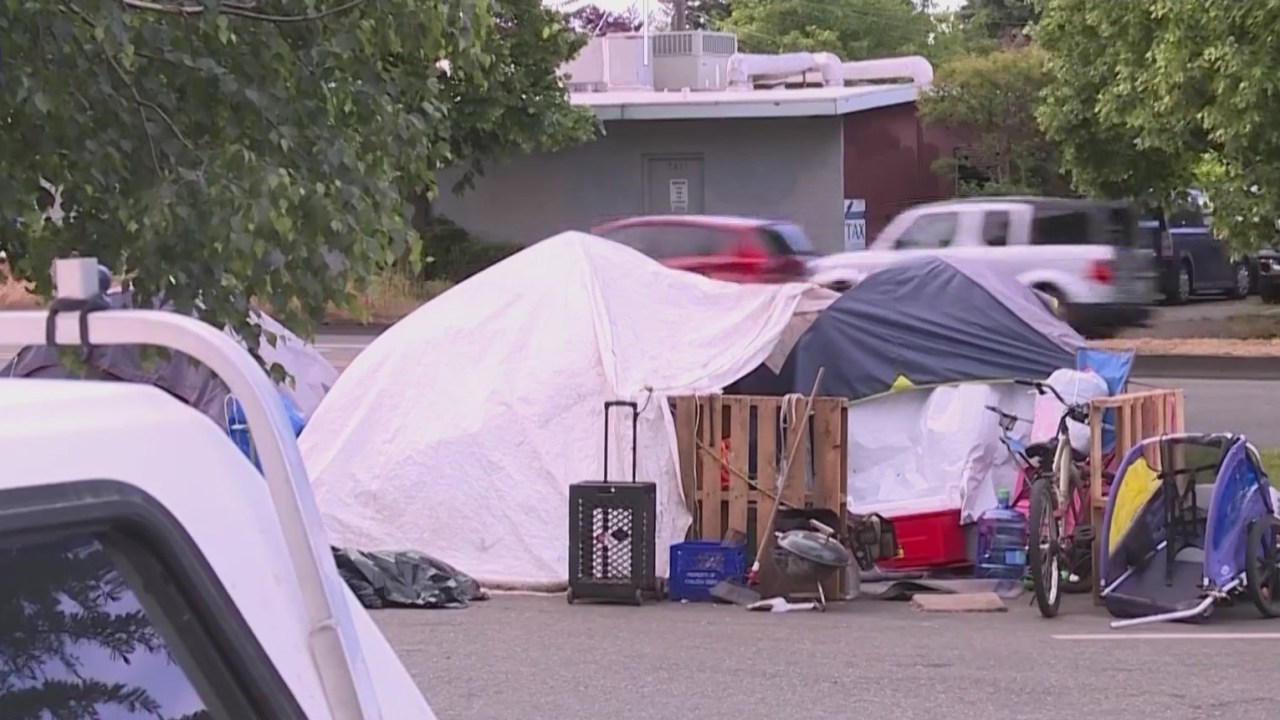 The organization, which is managed by the Portland Trade Alliance, provides security, sweeps sidewalks, removes graffiti, trash and pressure washes throughout the neighborhood, but does so through private contracts paid for by the city.

On Wednesday morning, city council voted to renew the Clean & Safe contract for an additional five years at $ 25 million – Commissioner Jo Ann Hardesty being the only dissenting voice.

Hardesty had offered to extend the contract for a year so they could see if the current model was best for the downtown area before continuing to move forward. The other commissioners and the mayor voted against this amendment.

The city previously had a 10-year agreement with Clean & Safe, which was due to expire on Thursday.

“Since its inception, the city’s collaboration with Clean & Safe has played an important role in improving the vitality and livability of the city center,” Mayor Ted Wheeler said at the week’s meeting. last.

Wheeler said their services are needed more than ever. However, many disagree – citing allegations of harassment by security guards and allegations the program abuses funds.

Dozens of community members told commissioners when they were due to vote on the renewal last Thursday.

“We ask that you renew this contract for one year only so that you and your staff can take a closer look at how this $ 6 million and more is spent each year,” said Ashley Henry, executive director of Business for a better Portland.

Bryan Taylor, who identified himself as a security guard, told council: â€œ213 blocks of Portland are treated like a town within a town where private police can punish and fire people who would not be punished and returned by an average. Portland Police Officer.

Jessie Burke, owner of Hotel Society in the old town and served on the board of directors of Clean & Safe, supports the program. As a hotel owner, she said, she’s in the field all the time in downtown Portland and interacting with their staff. She believes in what they are doing.

She said she has “not only witnessed firsthand from the fiscal and operational albatross that this contractual relationship is to the success of Clean & Safe, I have also witnessed the intimidation of PBA.”

Burke and others who spoke at the city council meeting on Thursday said the council should change who operates it.

“Having observed first-hand the intimidation, manipulation and exploitation by PBA management and PBA board members towards Clean & Safe staff and board members, I resigned, â€she said.