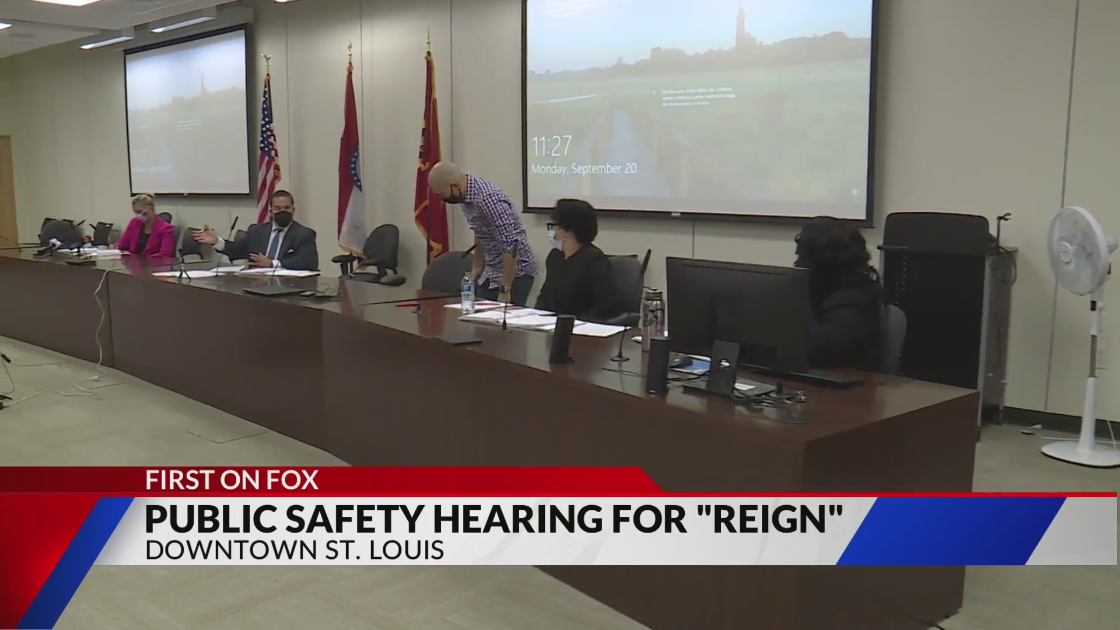 ST. LOUIS – St. Louis cops say they’ve never seen so much crime at a downtown business. That assessment came out today in a testimonial against Reign Restaurant.

With his liquor license already suspended a few weeks ago, Reign now faces closure after a nuisance reduction hearing overseen by a Public Safety hearing officer.

Residents said Reign changed the neighborhood. Jessica Montgomery testified that she and her husband broke their lease six months earlier to walk away from the business.

“Reign made the feeling so much more tense and unpredictable on Washington that it scared me to be outside,” she said.

The video of a December 12 shooting in front of Reign was just one of many violent videos featured during today’s hearing. Police said the video was initially withheld from investigators. A detective also testified that a Reign security guard was involved in picking up a gun that should have been collected as evidence in the shooting investigation. The detective said she still had not received this weapon.

Nuisance control officers also showed gunfire from August 18, 21 and 31 this year. They also showed a shooting and three assaults on September 8.

Dana Kelly, Reign’s outspoken owner, was not at today’s hearing. Instead, two attorneys appeared on behalf of the owner of Reign, a separate entity. During cross-examination of witnesses, lawyers said the owner tried unsuccessfully to evict Reign.

Restaurant owner Kelly has not spoken publicly since Reign’s liquor license was suspended two weeks ago on September 6. At that time, the NAACP wrote a letter in favor of Reign, wondering why the city is focusing on this venture. NAACP officials called it unfair and said there were crime issues elsewhere that needed more attention.

Today’s hearing didn’t seem like no one showed up to support the restaurant. No one testified on behalf of the company.

The only opposition came from the owner’s attorneys, one of whom said no one can safely say Reign is not a nuisance. Lawyers never defended Reign and said the owner tried to evict the business. Their claim to the Hearing Officer was that he would not punish the landlord in case he was successful in evicting Reign and renting to a more responsible company. They argued that the action should be taken against Reign and not against the owner.

This hearing officer could rule at any time.