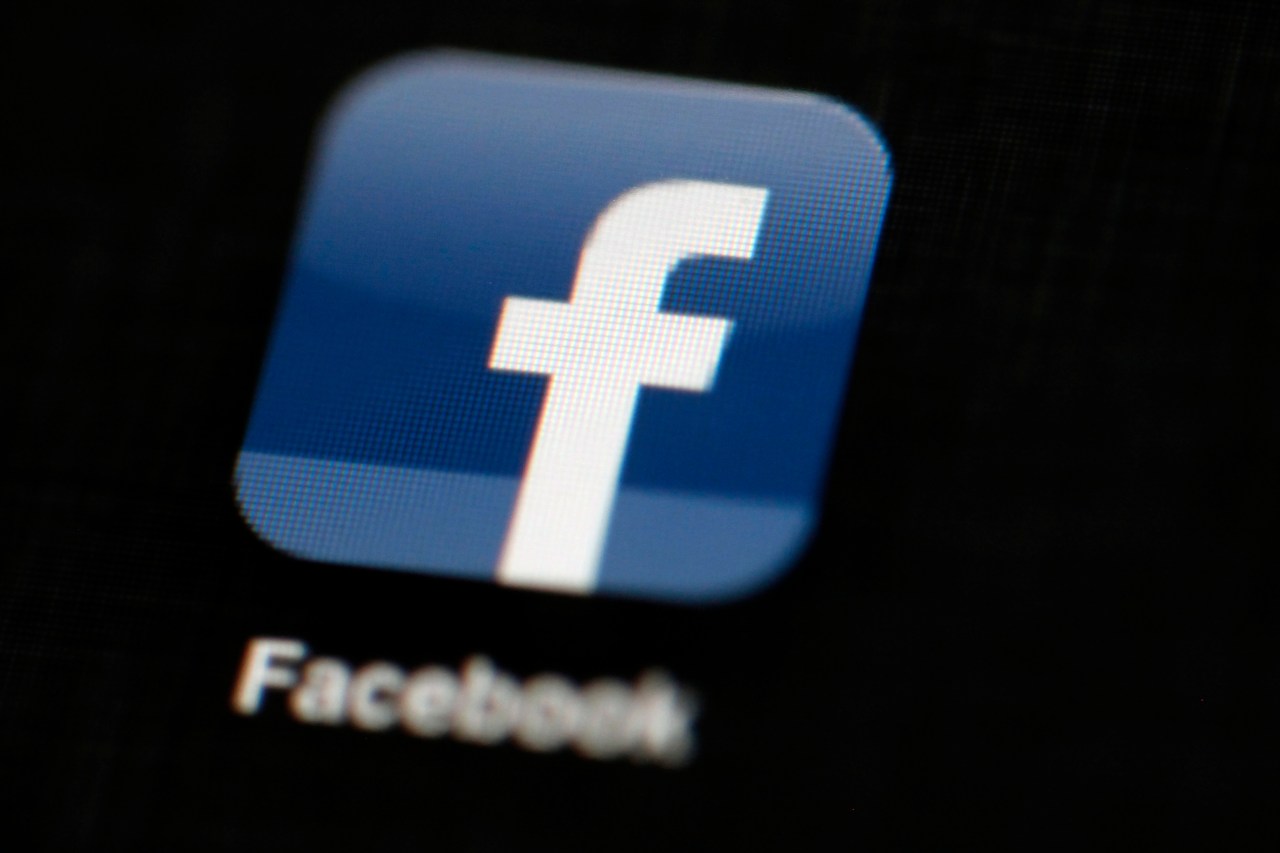 CHICAGO (NewsNation Now) – Facebook wants to be your bank. The company is working on launching a digital wallet app, giving them direct access to our bank accounts.

“If Facebook were a country, it would be twice the size of China,” Morgan Wright, chief security adviser to cybersecurity firm SentinelOne and former State Department counterterrorism specialist, said on Monday. . “So now you talk about the power to influence news and stories and, in your perspective. now you want to give them access to people’s financial accounts.

NewsNation Exclusive: parents of teenager accused of instigating massacre at school speak out

“If you thought the manipulation of information, media, and narrative was a problem, wait until you can wrap it up with a financial incentive to do what Facebook wants you to do,” Wright said. “To me that’s Orwellian in nature when it comes to the extent of Facebook in our lives.”

Monday morning, The Wall Street Journal reported that Facebook has given special treatment to celebrities, politicians and countless other prominent users, exempting them from the rules everyone must follow on the platform.

The news couldn’t have come at a worse time for the social media and tech giant. In a recent interview with Axios, the head of Facebook Financial admitted that the company suffers from trust issues with the general public.

YouTuber disappeared after traveling across the country with her boyfriend

“I think it’s a minefield that they walked into,” Wright said. “I think it’s because Zuckerberg wants to have this as a last piece, some sort of triumvirate, that he wants to bring things together with people, their information and now their money. If he takes control of it, you are talking about something that will be very difficult to unravel.

Watch On Balance with Leland Vittert on weekday evenings at 8 / 7c.