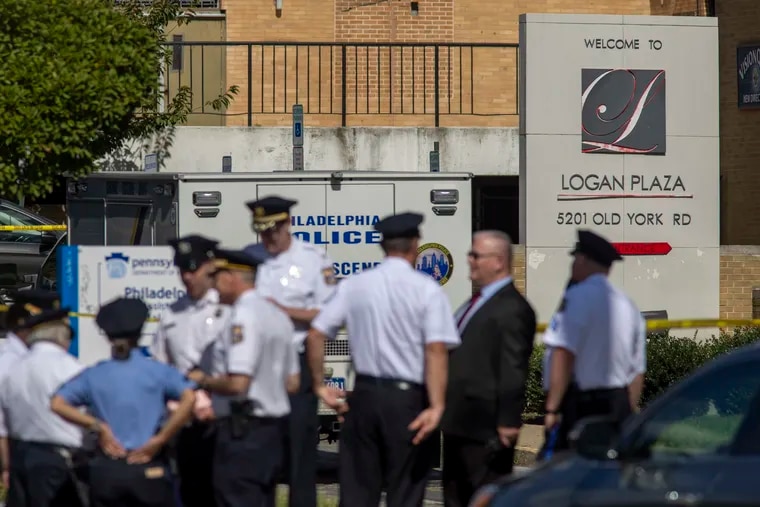 A man has been charged with murder in the shooting death of a security guard at a north Philadelphia facility that provides services to homeless people, police said on Saturday.

When officers arrived at the Pathways to Housing offices in Logan Plaza, in the 5200 block of Old York Road, around 11:30 a.m. Friday morning, they found Nassir Day, 25, unconscious on the lobby floor of the suites. ‘a gunshot wound, police said.

Security personnel told police that the gunman was on the third floor, where the administrative offices are and where gunshots could be heard.

There, police said they encountered Wayne John Dorylis, 59, who was holding a large knife. He eventually followed police orders to drop the gun and was taken into custody. Police said they recovered three home-made “spring-loaded” type weapons.

Dorylis, whose last known address was in Milford, Del., Was taken to Einstein Medical Center for treatment of the grazed arms and then transported to the homicide unit.

Dorylis has been charged with murder, weapons offenses, causing disaster and recklessly endangering another person. He is being held without bond and a preliminary hearing is scheduled for Oct. 18, according to court records.

Records also indicate that Dorylis has outstanding terrorist threat charges arising from a September 10 incident. Details were not available on Saturday.

Pathways officials could not immediately be reached for comment on Saturday.