According to police, Lamar Waller and the driver got into an argument in the parking lot of a nearby club where Waller worked as a security guard. The driver was harassing a woman and Waller defended her, angering the man who would later kill himself.

DETROIT (FOX 2) – A few dozen people gathered to remember Lamar Waller, the husband and father killed by a getaway driver.

“We want to celebrate his life and commemorate everything he stood for,” his mother Cheritta Houston said.

It all happened in the CVS car park on Eight Mile off the Southfield Freeway around 1.20am on Tuesday 12th July.

According to police, Waller and the driver got into an argument in the parking lot of a nearby club where Waller worked as a security guard.

The driver was harassing a woman and Waller defended her, angering the man who would later kill himself.

Waller’s mother noted on Monday that it was simply who he was as a person.

“A brilliant young man, a humanitarian by nature,” Houston said. “Someone who has always been there for others.”

Police said the driver followed Waller to the CVS parking lot, hitting him with his SUV before running him over and driving off.

She is now raising their two children without him, but is grateful for the time they spent together.

“(There are) so many reasons to be grateful,” she said. “I’m so glad to have had Lamar in my life for the past almost 10 years. We’ve done a lot, we’ve been through a lot, and not even death can separate us.”

Suspect: Detroit police are looking for the man in the fatal hit-and-run.

As her family and friends celebrate her life, the police search for her killer.

The hit-and-run driver was in a black driving a later model Dodge Durango with black rims. He is described as a man between 20 and 30 years old with a short haircut and an average build.

Everyone hopes the police will get him off the streets, hoping they get justice for Lamar.

Police say the suspect had a woman in his vehicle when he hit Lamar Waller. If you have any information about her, the driver or what happened, call the Detroit Police at (313) 267-4600 or Crime Stoppers at 1-800-SPEAK-UP. 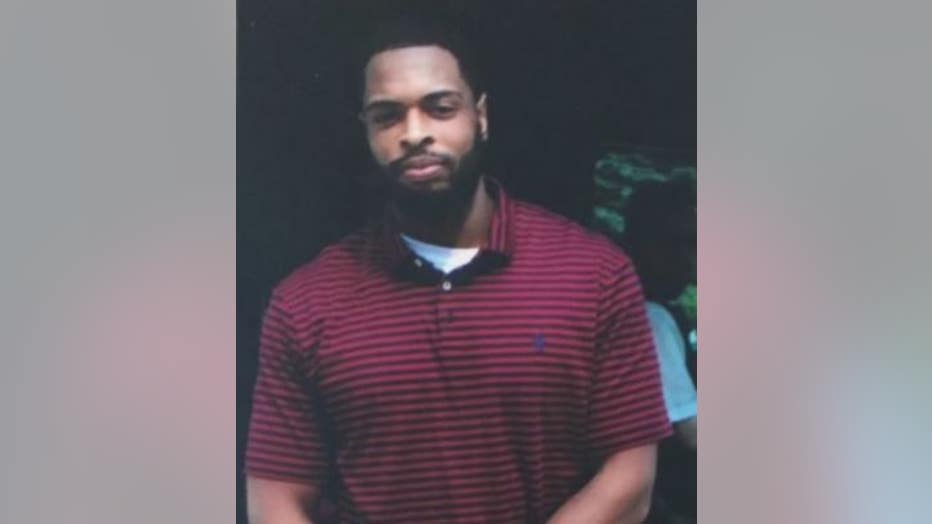