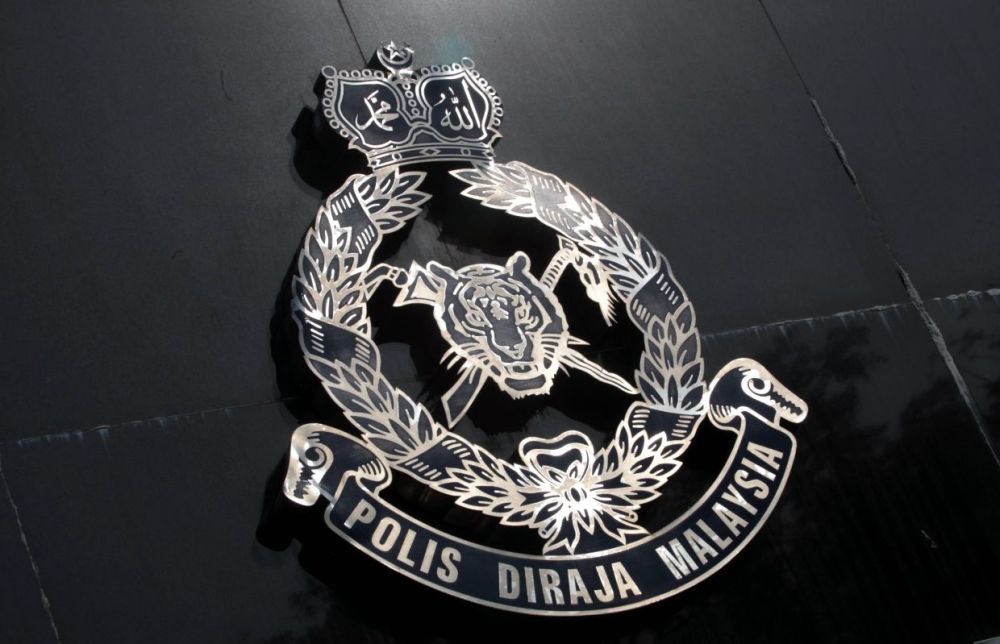 IPOH: Police in Perak are awaiting instructions from the Attorney General’s Office (AGC) on the case of security guard S. Thava Sagayam, who recently died after being assaulted by a homestay guest last year.

State Police Chief Comm Datuk Mior Faridalathrash Wahid said police could only take further action after receiving instructions as they referred the case to the AGC this week. last.

He said this in response to comments and statements from several parties asking police to arrest the suspect after the case was reclassified as murder.

“It is only after we have received instructions that we will take further action.

“The next date for the case to be mentioned has been set for September 9, as he was originally indicted under Article 335 of the Penal Code for willfully causing serious injury during severe and sudden provocation,” he said in a statement on Saturday, September 4. .

On August 30, Comm. Mior Faridalathrash said police had suggested a heavier charge against the suspect under Section 302 for murder.

Comm. Mior Faridalathrash reiterated that the police had never used the words “double jeopardy” in any of their statements on the case, as reported by several online portals as well as on social media platforms.

“I would like to advise the public not to speculate on the case, as it is currently before the courts, and to trust the justice system,” he added.

The 64-year-old security guard died at his home on August 27 and the autopsy revealed he died of sepsis, which was caused by an infection in his lungs.

It was reported that the security guard suffered head injuries during the Dec. 29 incident at a condominium here when he was assaulted by the guest following an argument.

The security guard was found by a condominium employee bleeding from the head and rushed to Raja Permaisuri Bainun Hospital in a semi-conscious state.