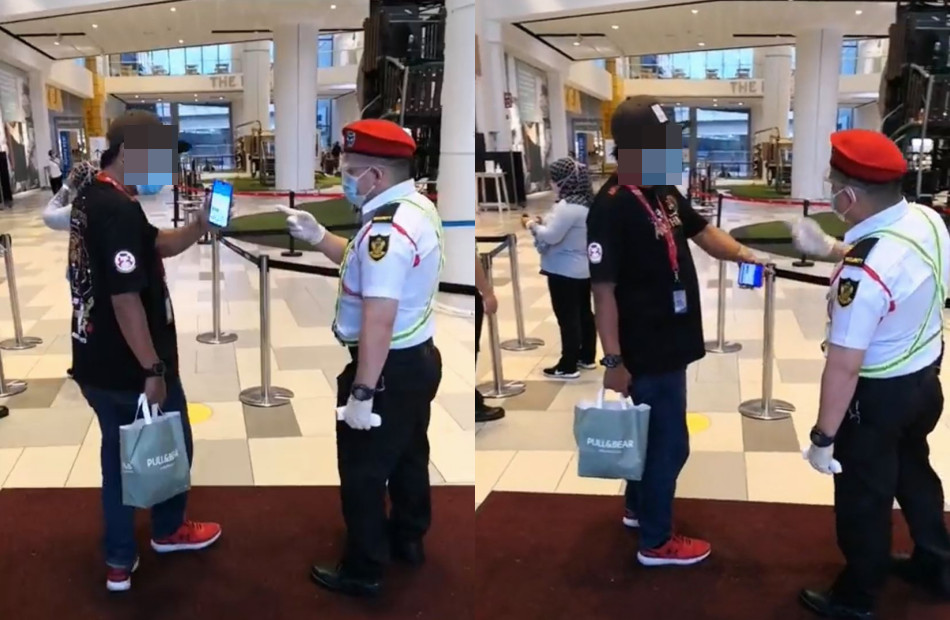 For health and safety reasons, visitors to the mall are required to present their digital vaccination certificate before entering the premises.

Unfortunately, there are still those who openly refuse to comply with the simple instruction. Worse, some of them even behave rudely towards the staff in charge, especially the security guards.

A harassing customer @IKEA Malaysian security guard yesterday. He didn’t want to show his immunization status and kept asking if the caretaker was fully immunized. And then he walked in just like that… So rude. @pedoqpop pic.twitter.com/mU2zXmWDPj

A Twitter user known as @runwitme recently uploaded a video showing a male visitor to a shopping mall who refused to show his current vaccination status at an IKEA branch in Klang Valley. As seen in the 14 second clip, the man, dressed in a black Muay Thai T-shirt, jeans and cap, waltzed to the entrance of the mall and is even passed next to the duty officer.

“Client harassing (a) security guard @IKEA Malaysia yesterday (Friday September 24th). He didn’t want to show his immunization status and kept asking if the caretaker was fully immunized. And then he came in like that. So rude, “ the user tweeted.

It is understood that the security guard tried to ask the male visitor to show his digital certificate on his MySejahtera app, only to be questioned again by the man to see if he had been fully vaccinated. The Twitter post has since gone viral on social media, with more than 8.8,000 retweets at the time of writing (Monday, September 27).

Going through the responses, a number of commentators have come to criticize the man for his rude attitude. In addition to calling on authorities to take tough action against him, some Twitter users have also claimed that the male visitor to the mall is anti-vaccine. Check out some of the reviews here: 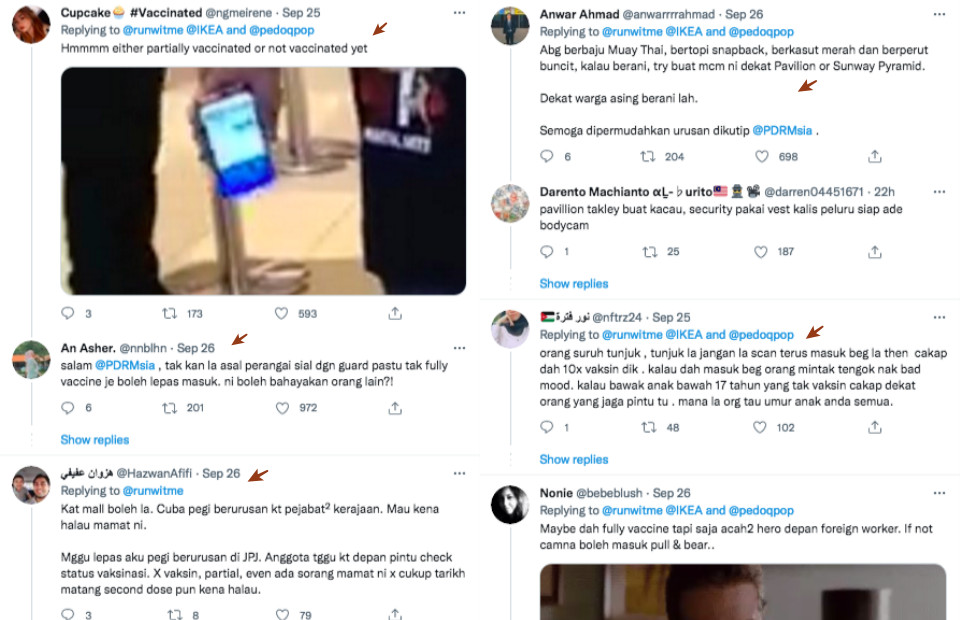 Browsing through IKEA Malaysia’s official social media pages, the famous furniture company has yet to provide any statements to deal with the incident.